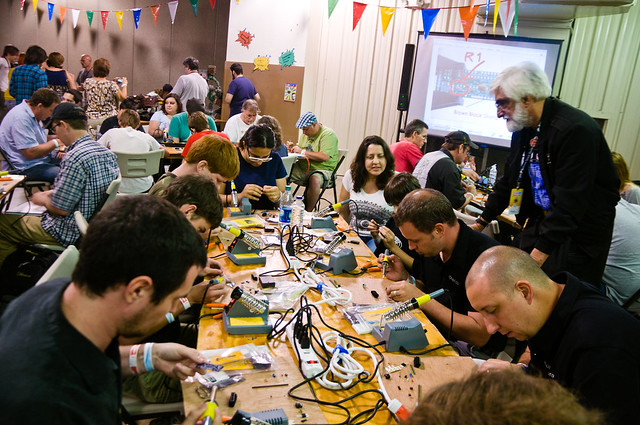 Full Disclosure: I have a son.  I love Lego.  He loves Lego.  Let’s build!

With that said, if I had a daughter, I would be promoting the same ideas I will be in this post.  The following links are meant to get people started for people considering being a “Maker” or enabling their students to become “Makers”.  They explore some lessons and theory behind STEM, some tools to use, details about the fairs and movement, and a neat online tool to get kids into 3D design: