This is considered the most relaxing track in the world 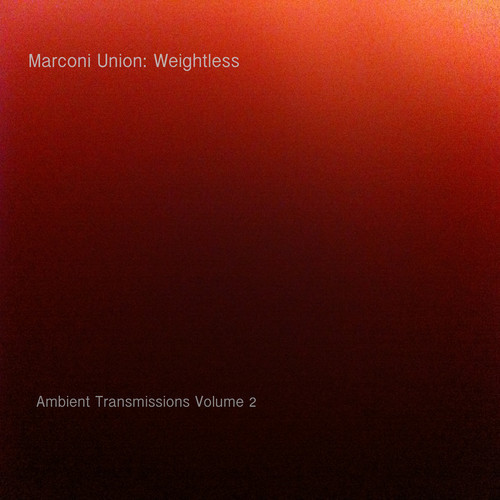 “In Autumn 2011 MU were commissioned to compose a piece of music for an internet ad campaign, during the process of recording that track, a number of musical ideas captured their imagination. Unable to explore them all in a one piece but keen to work further on them, it soon became apparent that this was turning into an album-length work. Feeling like this was a natural follow up to Beautifully Falling Apart (Ambient Transmissions Vol.1), MU decided that this album should become part of their Ambient Transmissions series.”  It is considered one of the most relaxing tracks in the world.  Interesting.