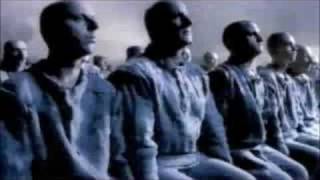 “This is the full video of ‘1984’, the commercial released by Apple on 22nd January 1984, during the Third Quarter of Super Bowl XVIII.

This was it’s only day time release; Other screenings were in the cinema’s.

For those confused, it is based on George Orwells book 1984, in which society is controlled by Big Brother and is being watched/heard night and day. On top of this, they are fuelled with hatred for the past and other societies other than their own.

‘1984’ the commercial is based around one of the Two Minute Hate scenes, in which Apples case, the young woman in red shorts is suggesting Apple Macintosh will give people freedom in computing like never before (IBM was the main competitor at the time). The crowd of emotionless people are the members of the Big Brother society, taking in all the propaganda. The old chap in the large screen is Big Brother.”

Posted by ict-design.org | Tom Johnson on December 6, 2012 in Technology